how to grow on twitter ? You worked day and night to increase the followers on your Twitter account so that you can expand your network and make partnerships. But, when the same followers start falling ,it hurts. All your effort goes in vain and the account loses its established presence, which took years to build.

Many Twitter account holders are clueless when they start losing followers. They panic and start taking different steps to get back the followers. They start staying more active on the account with regular postings and other engagement activities. Sometimes, users connect with the customer support department to know about the falling out of Twitter followers.

This is something not acceptable. But, the truth is everything happens for a reason. Similarly, you lose Twitter followers for a reason(s). You should understand the reasons first and then move ahead to resolve them.

Do you know that all your Twitter followers are not real? Some are bots or fake accounts that only increase the numbers of followers and do nothing. They negatively impact the real Twitter accounts that they follow.

Twitter is always on the mission to deactivate bots and fake followers to discourage new spammers. The platform conducts a strict checking process and deactivates them all. This is to increase the trustworthiness of Twitter and the individual accounts.

When twitter deactivates the bots or fake followers, you lose the followers. Sometimes, you don’t even know that bots and fake Twitter accounts are following your account. To stay updated about such changes, you should check the news and other genuine portals.

The postings are out of the topic

People followed your Twitter account because they found something interesting or beneficial in it. They loved reading the tweets and retweeting them. But, if the posts are no longer related to the topic for which people followed your account, they will unfollow you. Simple, you will lose the followers.

Sometimes, people start posting personal photographs on their business accounts or vice-versa. Just remember that brands or sponsors will not be interested in them. They only care for related information. No matter what, you shouldn’t use your Twitter account for multiple purposes.

As already said, Twitter is active in fighting against accounts that can be harming the network. But, this doesn’t mean Twitter is deactivating all such users. It has a collection of settings to silence accounts, which is known as Shadowban.

What should you do And how to grow on twitter ?

On losing your Twitter followers, you shouldn’t wait for them to come back. It will take and meanwhile, you will lose everything. The best way is to buy instant Twitter followers. Within an hour or two, you will get the number of followers back in your account. The only difference is that the followers will not be the same. You just have to make sure that the followers are real and after this you now know how to grow on twitter .

Twitter is a popular microblogging and social networking platform with millions of daily active users. It is one of the best online platforms to know what’s happening right now in the world from multiple sources. It is the most liked social media platform by celebrities and media houses to connect with their followers and audience. Hashtags are the most powerful feature of Twitter that lets users viral their posts to a target audience.

If you are an active user on Twitter and want to grow your network, you have to be regular with your postings and continuously interacting with your audience. it creates the opportunity to get more likes . Retweets. And active followers in quick time. But, with millions of accounts already there, it is not as easy as it seems. If you are new on Twitter or struggling to get new followers . the only option left with you is to buy instant followers to grow your network quickly without any extra efforts. There is nothing wrong with buying Twitter followers; even celebrities are doing so to grow their fan base on the platform.

We will like to give a bit of advice here that Twitter users easily believe in news . shared by an account with more followers than their competitors. They are more intended to follow those accounts for their source of information in a particular domain. It is also important to stick to a particular niche to create and share your posts to get more genuine and real followers looking for news . And information on that particular niche.

When you are ready with the above points, it’s time to buy instant Twitter followers from a trusted network. Many service providers in the market guarantee to provide real followers in a quick time. But you cannot trust everyone out there. You need to find a reputed provider of Twitter followers who uses appropriate and safe methods to grow your account. Also, make sure they are providing real and active followers because . Getting follow from dead accounts is just a waste of money.

At Insta Like USA, we are a popular provider of Twitter followers, Instagram followers, Facebook page likes, and YouTube subscribers at very nominal charges. You can easily buy a Twitter follower package from us as per your requirements and budget. You can start with 100 followers at just $3.99 to know the quality of our services and then go up to 2500 followers package at $32.99 to grow your network quicker .Than your competitors. 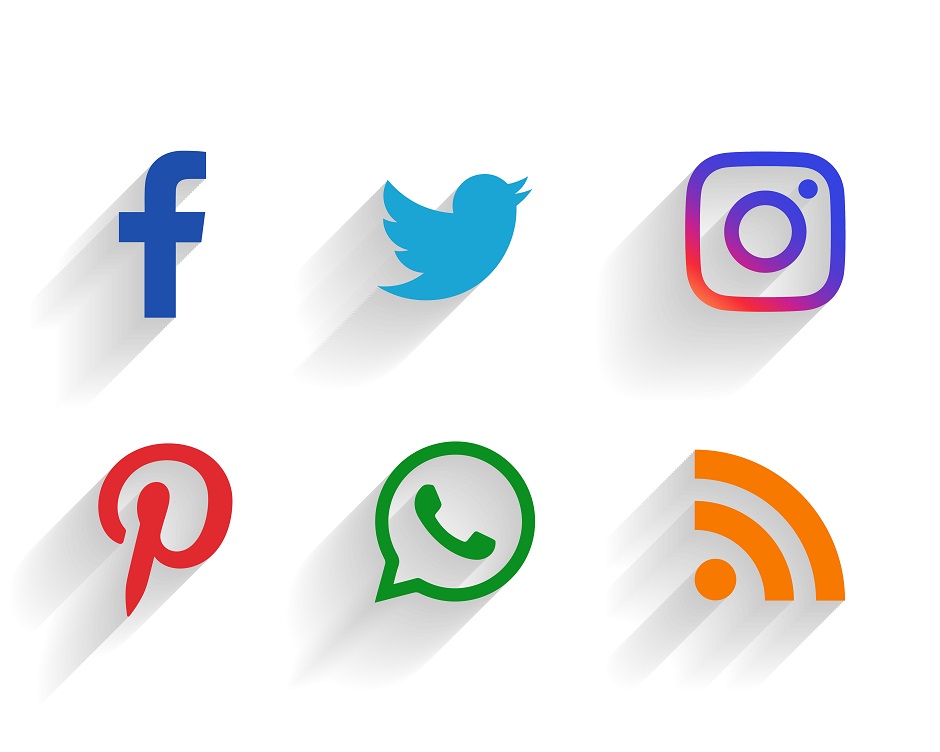 Today, millions of people use Twitter, and a lot of them buy followers. It is not a secret anymore, but you need to know how to execute it properly.

Twitter is one of the fastest-growing platforms out there. However, it requires more commitment than any other social media platform. From retweeting other users and liking posts, you need to make sure that you are engaging in a meaningful way. And for these reasons, it can be hard to increase your following.

Let’s take a look at the reason how and why you need to buy real Twitter followers.

Firstly, you should consider yourself as a brand when using a social media platform. Whether you are an aspiring influencer or a new business, keeping your content and messaging consistent will draw in followers. You have to put forward an image of yourself that you want people to buy into and support through retweets and likes. Thus, it is essential to have a steady following.

Today, authenticity is a top priority in social media. If your account is engaging, users will be curious and check your follower list. You will lose trust if you have fake followers, as bot accounts are easy to spot. Thus, it is crucial to buy genuine followers to retain the authority you have built over the years.

In order to build social proof, you have to build up a consistent following on Twitter that actively engages with you. However, this is a slow process. Purchasing followers will help build this social proof on the platform quicker.

Twitter is a community-based platform where other users support people that are part of their communities. If you have fake followers, you will lose trust, and more importantly, you will lose engagement.

The more users that engage with your content, the more other people will notice your account, whether it is likes, comments, or retweets.

The idea that you can instantly grow your account with limited effort seems a good one. However, you need to look for a trusted marketing agency that can help achieve your growth goals without ruining your reputation. A professional agency will help you buy real Twitter followers instantly for cheap.